Prior to the invention of Bitcoin, digital currency was a concept that only a few could comprehend. However, in recent years, cryptocurrencies have become increasingly popular.

Although Bitcoin seems to be widely adopted, there appears to be a great deal of pressure to portray it as a suspect currency that should be avoided. However, that argument is nearly impossible to make, as Bitcoin is becoming more and more acceptable around the world.

Bitcoin is now accepted by e-commerce sites and major corporations such as Whole Foods and Starbucks, and more and more are being added every day.

You may be wondering why you should consider paying with Bitcoin if you store coins in your secure Bitcoin wallet.

Autonomy of the user

Traditionally, you are not exactly in control of your money in a banking system. Banks are legally required to follow the rules, but what happens when the economy is experiencing a downturn?

We have all witnessed the sudden collapse of a bank, and all of the funds are gone – it has happened before. It is this lack of autonomy that contributes to the appeal of cryptography since the user is in complete control of their assets.

Additionally, Bitcoin is not regulated by a single authority but is instead governed by a decentralized network that does not allow for third-party interference.

An individual who transfers funds to another does not require the approval of an intermediary.

Another important benefit of Bitcoin’s decentralized system is the ability to trace transactions in real-time. With the assistance of a blockchain explorer, you can track every Bitcoin transaction ever made.

This is due to the fact that each network node verifies every transaction. As part of the blockchain explorer, you will find all the relevant information about the trade, including the hash rate, the timestamp, and the transaction data. Such traceability makes it impossible for Bitcoin payments to be modified.

The anonymity of transactions

Keep in mind that users remain pseudonymous if the traceability of transactions concerns you in any way. Only the blockchain address can verify a transaction.

Using a secure Bitcoin wallet, one can have multiple addresses. It should be noted that Bitcoin was formerly considered an anonymous payment method, but this has not been the case for quite some time.

In 2020, overdraft fees alone will generate over $12 billion for the large banks of the United States. A large amount of money has been generated by banks from people with no money in their accounts.

While perfectly legal, these and many other bank-related fees are among the reasons why investing in cryptocurrency is an attractive alternative, and that is the reason why there are a lot of bitcoin remote jobs available online now!

Bitcoin does not have overdraft fees and there are no withdrawal or deposit fees. Neither are you required to maintain a minimum balance in your secure Bitcoin wallet nor do you have to pay for the maintenance of your Bitcoin account.

Transaction fees apply to bitcoin transactions, and they vary depending on several factors, including which exchange platform you use.

Due to the fact that Bitcoin transactions do not have intermediaries, the price of the transaction fee is not affected by border restrictions. For travelers and those who shop online from international brands, Bitcoin is an ideal solution.

Bitcoin’s primary characteristic is its irreversibility. A transaction cannot be reversed if someone tries to do so and there are no exceptions to this rule.

There is the possibility that this feature may result in a problem for a user who has sent a payment to the wrong address; however, the benefit is much greater.

Any financial institution or government body cannot stop, amend, or otherwise interfere with a transaction between two parties.

Security of our transactions

As a final point, it is vital to focus on security since it is a top priority for most users. Can Bitcoin transactions be considered secure?

Due to the fact that it is not a physical currency and is not susceptible to theft, it is much safer. When you pay with Bitcoin online, your information is secure and there is less likelihood of you being hacked.

With Bitcoin, you can be your own banker

Although cryptocurrency has been a topic of discussion recently, one aspect has been largely overlooked. Cryptocurrencies, and Bitcoin, in particular, are based on trust.

It is a decentralized currency that exists and thrives on the efforts of people who share the same belief. As a result, there is a strong incentive among many people for Bitcoin to become the preferred method of payment.

In choosing Bitcoin as a payment method, you choose security, transparency, pseudonymity, and eliminating the involvement of third parties. 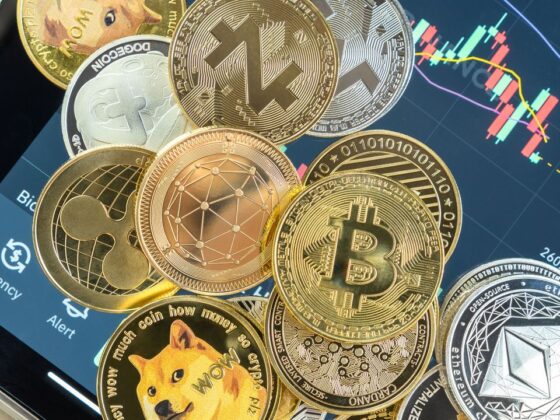 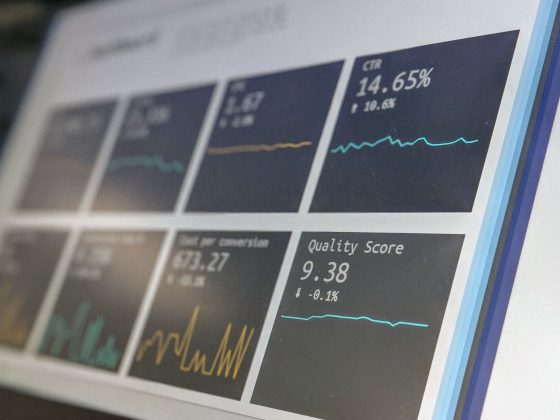